BLUE NILE is one of the North Eastern States of South Sudan. The river BLUE NILE cuts through this state to the Nile River. Back in 2011, a year after South Sudan became independent, one of the founding partners visited the new country as part of business delegation. This visit was filled with hope for the new country and its people. And it was decided there after that our consulting company will be BLUE NILE, inspired by the resilience of the people of South Sudan.

To continuously meet and exceed our customer expectations, we partner with Companies that enhance our product offering by entering into license arrangements that are mutually beneficial to us and our partners.

As Oracle Gold Partners, Blue Nile is a licensed reseller of a range of IT Solutions.

Our current offering includes but to limited to: 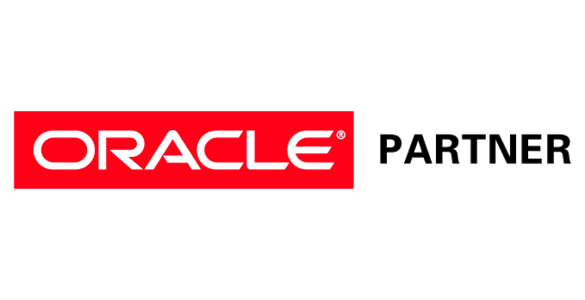 SOME OF OUR CLIENTS